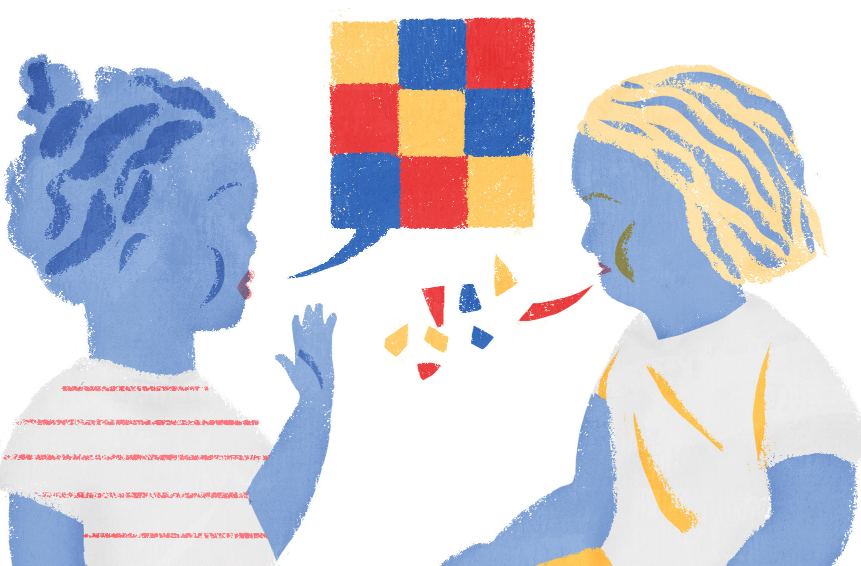 What are the signs of autism in children?

We all know that the earlier the diagnosis of autism, the better, and the sooner it is detected, the sooner the patient can recover. Therapy, so how can you determine if your baby has autism? What are the signs of autism in early childhood?

△ 3-4 months: does not laugh or does not respond to stimulation with laughter, does not recognize parents.

△ 6-7 months: does not show interest in toys, does not extend arms when asked to hold child. Is stiff or flaccid when lifting, does not like to snuggle his head with adults, does not murmur.

△ 10 - 12 months: Lack of interest in surroundings, contented when alone. Cries for long periods of time, stereotyped behavior (shaking, banging, etc.). Does not play with toys, only repeats a fixed action. Lack of eye contact with mother. Cannot distinguish between other people, does not respond to sound stimuli (like deafness), does not point at people or objects, does not imitate movements, speech development. Retardation (monotonous or inexplicable sounds, no imitation of sounds, and no meaningful vocalization).

△ 21 - 24 months: sleeps erratically, sometimes even through the night. Does not chew, eats only liquid or porridge-like food. Prefers to look at fixed objects with stereotypical hand movements (e.g.; spinning, flipping, banging, scratching, etc.). Has flabby muscles and often falls over. Lack of eye contact, looks at people with only a passing glance and then moves elsewhere. Has no sense of curiosity and is disturbed or frightened by changes in environment. May appear to be learning to speak, but is slow to learn and does not understand words. If your child is still non-verbal at age 2, doesn’t play with other children, and exhibits some odd behavior, watch out! Whether the child has childhood autism. 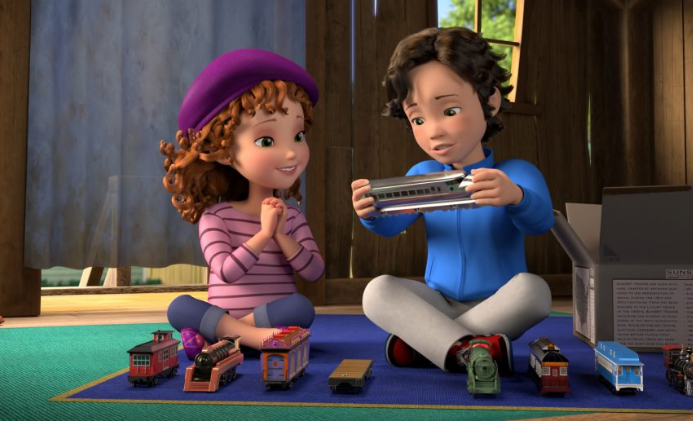